The National: ‘I Am Easy To Find’ 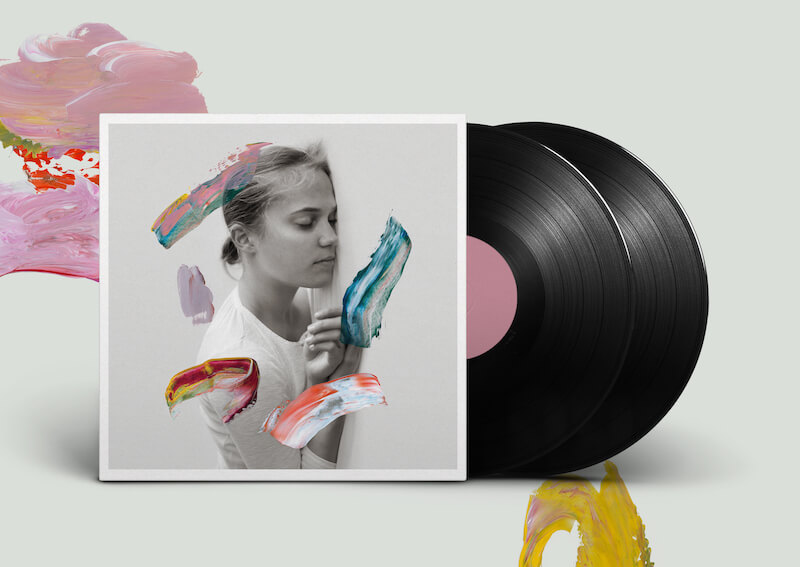 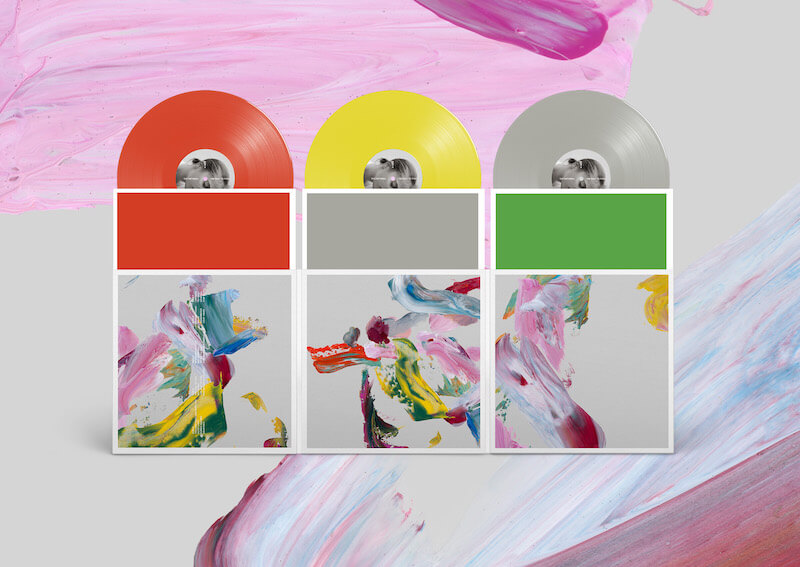 On 3rd September 2017, director Mike Mills emailed Matt Berninger to introduce himself and in very short order, the most ambitious project of the National’s nearly 20-year career was born and plans for a hard-earned vacation died. The Los Angeles-based filmmaker was coming off his third feature, 20th Century Women, and was interested in working with the band on... something. A video maybe. Berninger, already a fan of Mills’ films, not only agreed to collaborate, he essentially handed over the keys to the band’s creative process.

The result is I Am Easy to Find, a 24-minute film by Mills starring Alicia Vikander, and I Am Easy to Find, a 68-minute album by the National. The former is not the video for the latter; the latter is not the soundtrack to the former. The two projects are, as Mills calls them, "Playfully hostile siblings that love to steal from each other" -- they share music and words and DNA and impulses and a vision about what it means to be human in 2019, but don’t necessarily need one another. The movie was composed like a piece of music; the music was assembled like a film, by a film director. The frontman and natural focal point was deliberately and dramatically sidestaged in favour of a variety of female voices, nearly all of whom have long been in the group’s orbit. It is unlike anything either artist has ever attempted and also totally in line with how they’ve created for much of their careers.